(Miami, FL)- On March 26, 2019, the South Florida Banking Institute hosted their annual networking event of the year at the American Airlines Arena. The game was composed of two Florida teams, Orlando Magic versus hometown team, the Miami Heat.

The event began with a cocktail hour at the 6th gate, overlooking Miami’s views of downtown and bayside with its breezy tropical palms and clear ocean water. Banking professionals and family members enjoyed the Cuban-American cuisine and conversation over drinks from the open bar. Even Burnie, the NBA Miami Heat Mascot made a cameo appearance during the social hour to greet the SFBI team.

This special event also was dedicated to Chris Bosh and his jersey retirement from the Miami Heat. The night concluded with the Orlando Magic defeating the Miami Heat with 104 points versus 99. South Florida Banking Institute thanks all the members who have participated and enjoyed this special night. 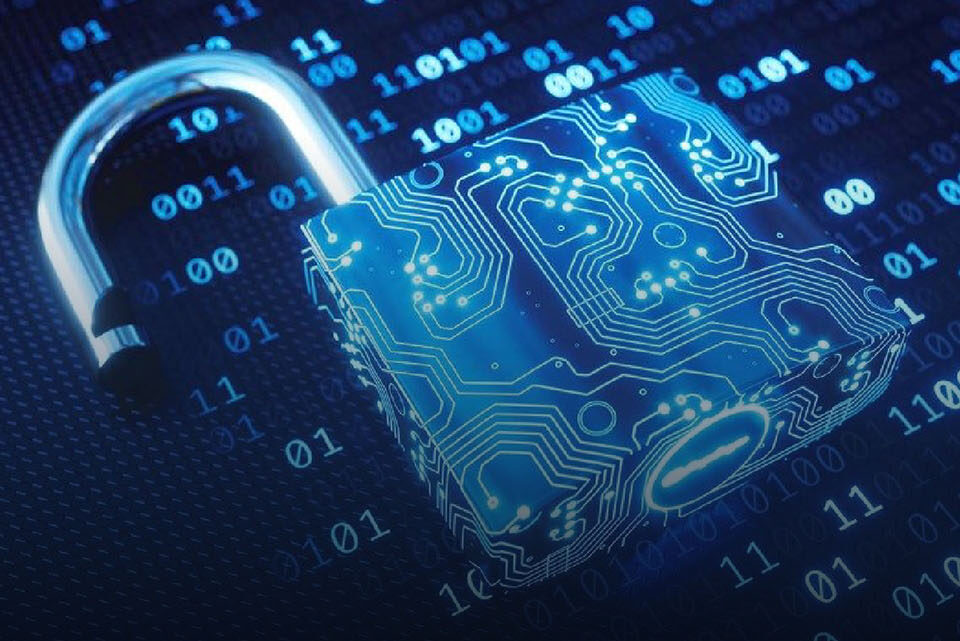 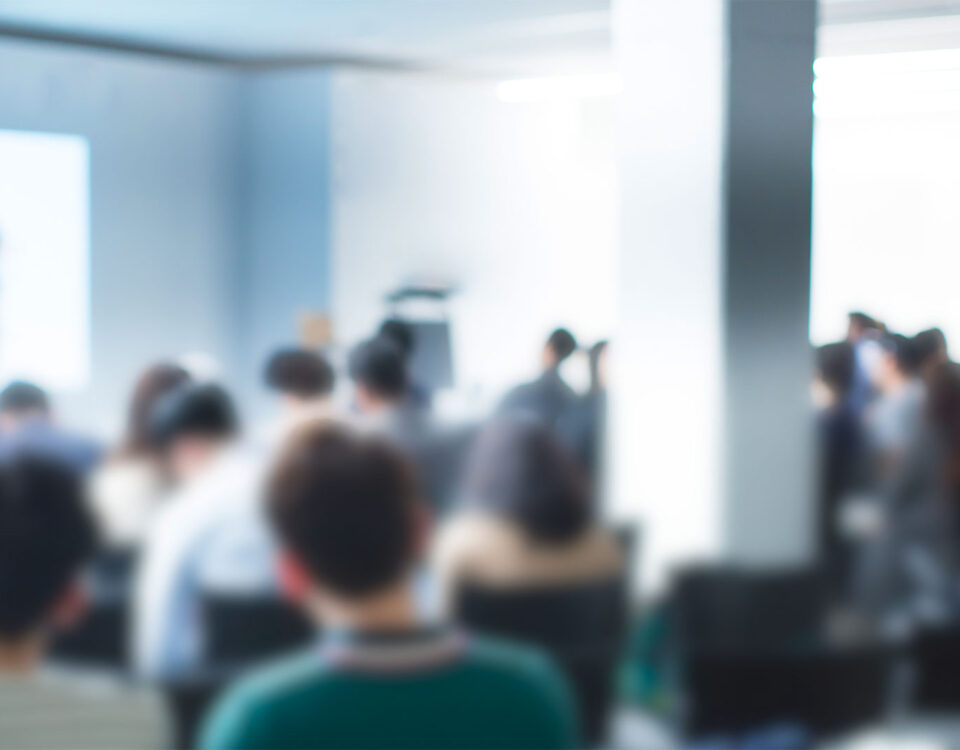